Jennifer is the director of the Judith Lapple Summer Woodwind Camp, a two-week intensive summer camp for students ages 10 - college and offers three general levels of instruction from beginner to advanced.

Jennifer served as substitute principal flute for the Savannah Philharmonic Orchestra in Savannah, GA (2014, 2015) and the American Pops Orchestra and gives recitals throughout the year at George Mason University and the Judith Lapple Summer Woodwind Camp & Music Festival.

In July 2010, Jennifer traveled with her mom, flutist, Judith Lapple and Dr. Linda Monson (George Mason University), to Nanjing, China to perform and give master classes at Nanjing Normal University.

performed at prestigious venues on the East Coast,

​including George Mason University, Center for the

In addition to numerous performances throughout the

such as the "District Band Workshop," "Flutopia Fest,"

These workshops function as outreach programs to encourage participation from students and faculty within the community. Please visit our site: www.flutopia.org for more information.
​

MUSI 251, The Art of Teaching Music

Dr. Lapple lectures on "The Art of Teaching Music (MUSI 251 and undergraduate course)," which focuses on music wellness and performance enhancement for musicians.  The class covers topics on repetitive overuse injuries, methods of teaching (learning styles) and performance anxiety and offers an interactive platform for students to apply techniques learned in class in an informal master class setting. Additionally, Dr. Lapple lectures on music wellness practices for the student community in a series of workshops throughout the year.

Jennifer gives several music wellness seminars throughout the year on various topics related to MUSI 251 to help students establish healthy and efficient practice and performance habits.  One such seminar, "Is it all just BS (breathing and stretching)?" is presented annually for the student body. 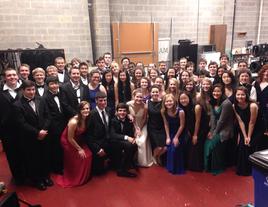 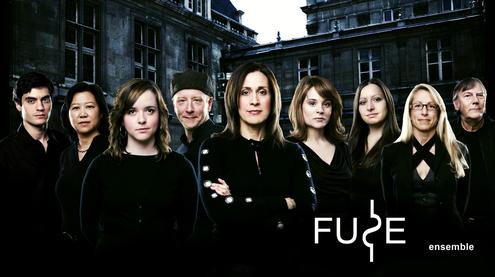 Jennifer maintains a studio of music education and performance majors and minors with a variety of interests and backgrounds, which makes for a very versatile studio!

Jennifer is the former director of the George Mason University Symphonic Band, which performed its debut concert at the Hylton Performing Arts Center in April 2014, Manassas, VA under her direction. 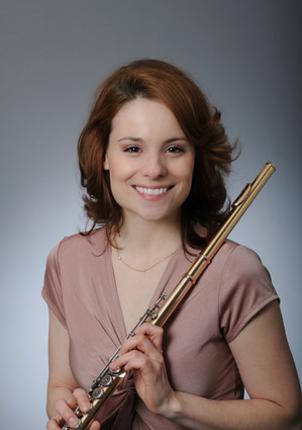