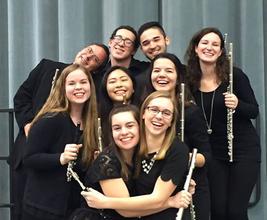 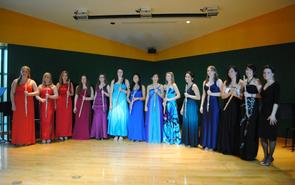 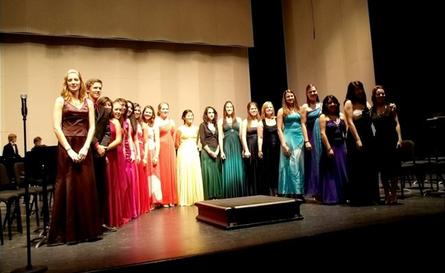 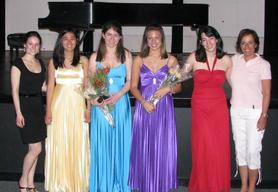 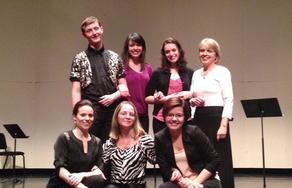 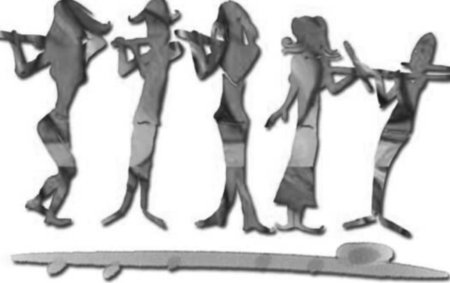 The choir is directed by Dr. Jennifer Lapple and includes music education and performance majors and minors, as well as non-music majors.  The ensemble rehearses once a week on campus.

George Mason University Flute Choir is comprised of music majors and non-music majors who perform on campus and within the community.

In most recent news...GMU Flute Choir has performed regularly throughout 2016/17: