Dr. Jennifer Lapple.  Members of NOVAflutes have performed together since 2016 and continue to perform regularly throughout the DC, Northern Virginia areas a various festivals, music festivals and performing artist series.

This past summer, NOVAflutes premiered the flute choir piece, Flute Flower by Gary Schocker at the 2018 Judith Lapple Summer Woodwind Camp & Music Festival, which was commissioned for the flute choir under the direction of Dr. Lapple.

NOVAflutes after a master class with Erica Peel, piccoloist with the Philadelphia Orchestra (July 2018) 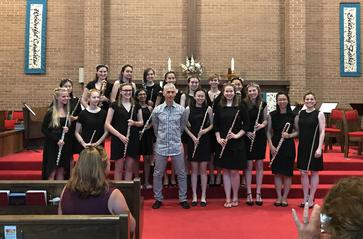 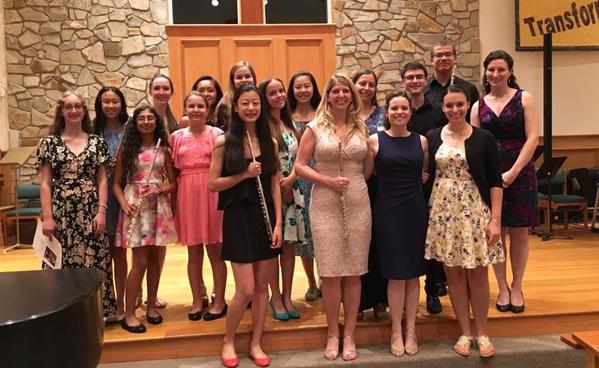 ​Join NOVAflutes for their next performance: 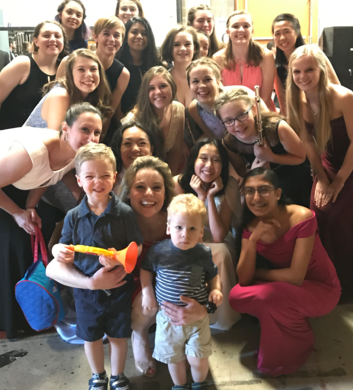